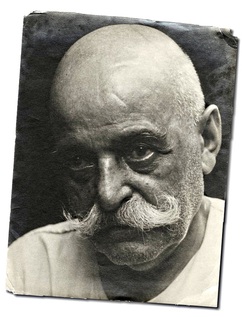 While experiences vary, the most common way people come in contact with The Gurdjieff Work is through reading a book – most commonly P D Ouspensky's In Search of the Miraculous. In time, some people will seek out a group perhaps out of legitimate curiosity or perhaps because they conclude that to do anything at all, work with others is necessary.

You may also encounter groups that are not direct, but derivative – where there is no real connection back to Gurdjieff, but many of the ideas of The Work are employed. There are groups that mix ideas from the work with other ideas.

It is essentially up to the seeker to discriminate and, hopefully, to find a group that is useful. A good lineage doesn’t guarantee effective work.